Joe Jamison, a member of the US Peace Council, reports on their July delegation of US antiwar organizations in Syria. 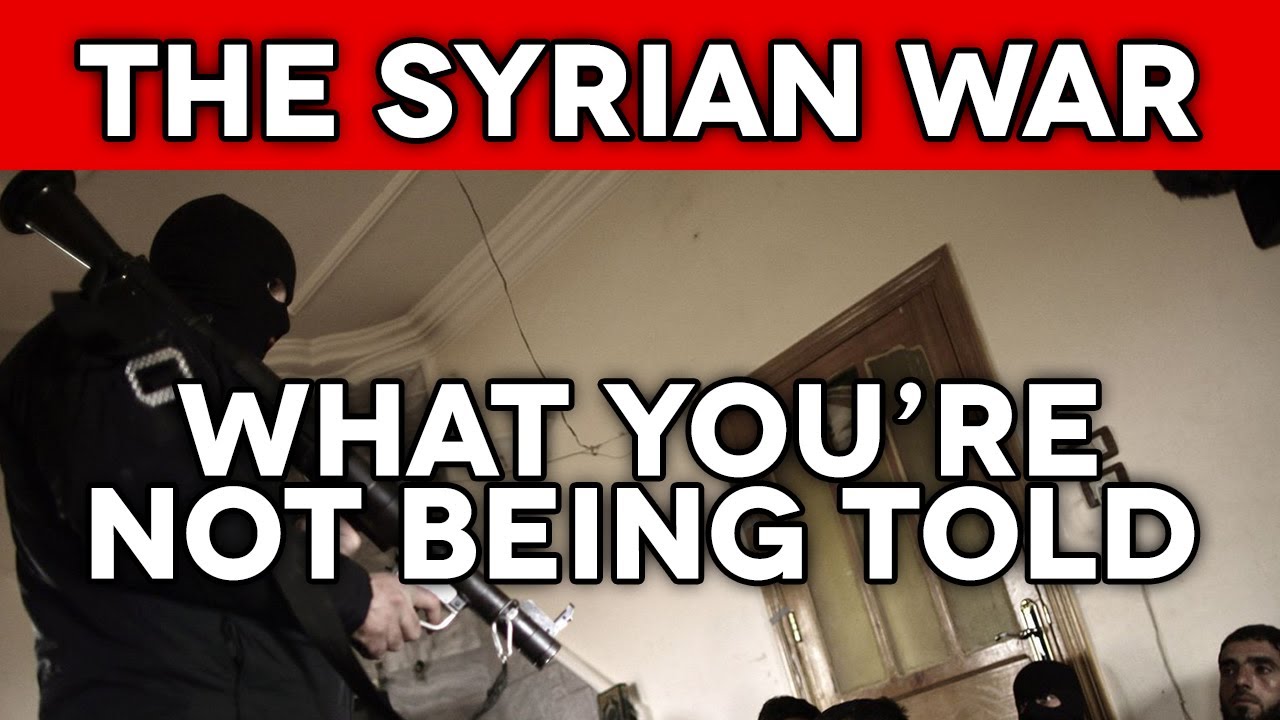 At the request of the U.S. Peace Council, the Syrian government approved a 7-member delegation composed of representatives of U.S. anti-war organizations for a 6-day intensive fact-finding visit to Syria. It included organizational leaders, labor activists, lawyers, educators, and independent journalists. The visit was completed on July 30, 2016.

The delegation met with civil society organizations, non-violent opposition political parties and parliamentarians, Muslim and Christian religious leaders, students, business leaders, victims of war and violence, aide workers, members of the Syrian Bar Association, women’s rights activists, and high-level government officials. The delegation was also granted a nearly two-hour meeting with President Bashar Al-Assad.
The goal of the trip was to see first-hand the actual conditions on the ground in Syria; hear directly from the Syrian people about their situation and their views about the solution to the war and violence; and discuss with Syrian government officials the possible ways in which a speedy end to the war and destruction can be brought about.
“What we saw and heard goes against everything we read in the mainstream media in the United States.” Joe Jameson expressed fear that matters will get worse soon: “Whether Clinton or Trump wins the White House, there is every likelihood of a more warlike policy in Syria.”
A short video of the UN press conference is at
http://webtv.un.org/watch/bashar-ja%E2%80%99afari-syria-and-us-peace-council-representatives-on-syria-press-conference/5077088426001
Sponsors: Loyola University Department of Sociology, Chicago ALBA Solidarity, Anti-War Committee- Chicago, Vets for Peace- Chicago
Stan Smith at 773-322-3168
To invite or interview another member of the delegaton, contact Judy Bello of United Anti-War Coalition
(585) 733-4058.
judith@papillonweb.net